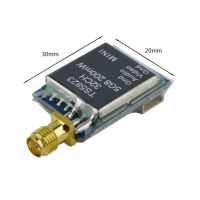 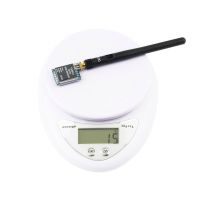 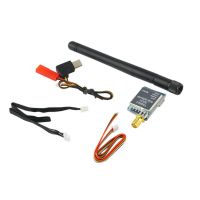 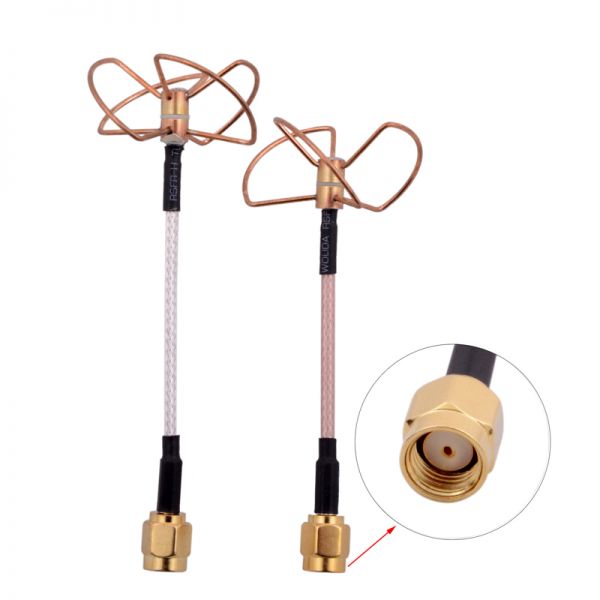 The SkyZone TS5823 transmitter packs 200mW of ultra clean 5.8GHz power in a micro sized video/audio transmitter! A must have for those looking to save size and weight while still getting good performance. The TS5823 is transmitting a full range of 32 channels and only weighs 10g. It’s perfect for a wide range of aircraft, especially small models and 350 size multi-rotors such as Quanum Nova, DJI Phantom, QR X350 and more!

NOTE: This is the V2 release of the TS5823 that has had the previous known issues with lines in the display resolved.