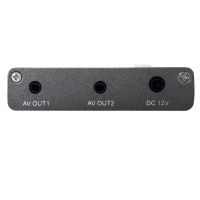 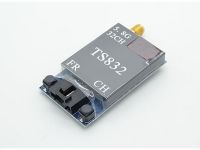 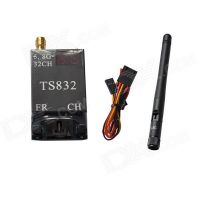 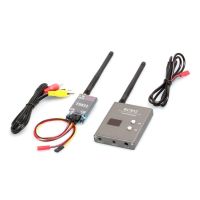 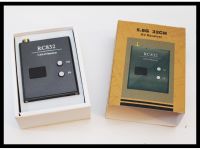 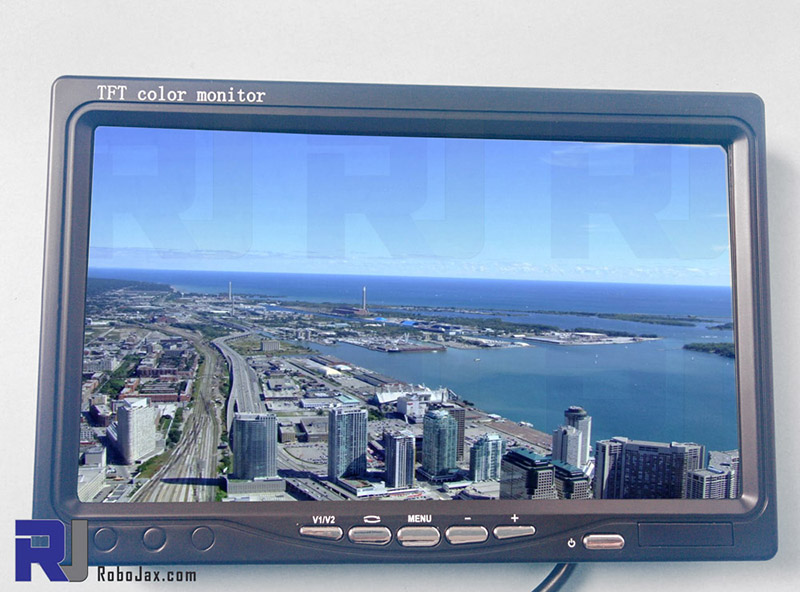 Boscam has forged a reputation of quality and reliability and has been tested and developed by FPV pilots for FPV pilots.

The TS832 Transmitter packs a whopping 600mW of ultra clean 5.8GHz power! A must for those looking for longer range and locked in video. The TS832 is transmitting a full range of 32 channels and uses an easy to use 2 button interface, it also comes with a clean pre-wired harness, and only weighs in at a scant 21g, it’s Perfect for a wide range of aircraft!

The RC832 Receiver is nice and small in size for easy integration into your ground station, but big in quality and features. The receiver uses the same two button interface as the TS832 Transmitter making channel swapping a breeze. There are two independent AV outputs for both audio and video. So you can use a monitor and set of goggles or maybe a DVR to record your flight, for when your significant other asks where you were for the last 4 hours. Powering the receiver at the field is as easy as plugging in a 3 cell lipoly into the included prewired cable with mini JST. It just doesn’t get any simpler than this.